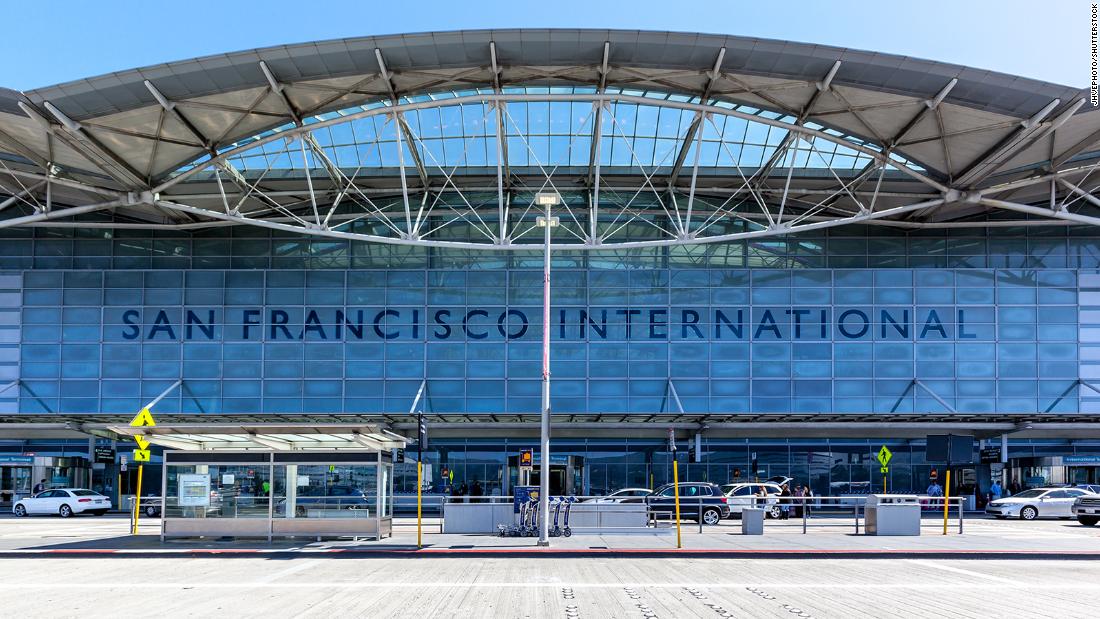 The new “quiet airport” plan aims to reduce noise throughout SFO by 40%. Step one is making announcements about specific flights boarding or being delayed only at the relevant gate instead of the entire terminal.

Satero added that the noise-reduction program had been in the works before the pandemic. However, the timing coincides with the September 1 reopening of SFO’s international terminal, which had been closed since April 1.

Overall, reps for the airport say that “more than 90 minutes of unnecessary announcements have been eliminated each day.”

Next on the list is reducing the noise made by automated features in the airport, like escalators and moving walkways.

In addition to reducing noise pollution, the airport has made moves to reduce the more common forms of pollution. Airport officials announced their intention to make SFO the world’s first zero-waste airport by 2021 and banned the sale of single-use plastic water bottles anywhere in the building.

While the quiet-please policy is new for SFO, the concept won’t be unfamiliar to frequent travelers.

Qatar’s Hamad International Airport in Doha (HIA) maintains a policy of silence — except for the five Muslim calls to prayer per day. That is intended to give some of the 30 million passengers who pass through the airport in a typical year a sense of peace, whether they’re leaving, transferring or coming home.
And in Finland, Helsinki International Airport (HEL) has been designated a quiet airport. There, announcements are also only made at the gate area, which means that travelers who plan to kill time in a lounge, bar or duty-free shop are cautioned to keep an eye on the clock.

Another helpful tool for cutting down on sound is technology, specifically smartphones. More airlines and airports are providing travel updates via app or text, thus reducing the need to make individual announcements or page passengers.