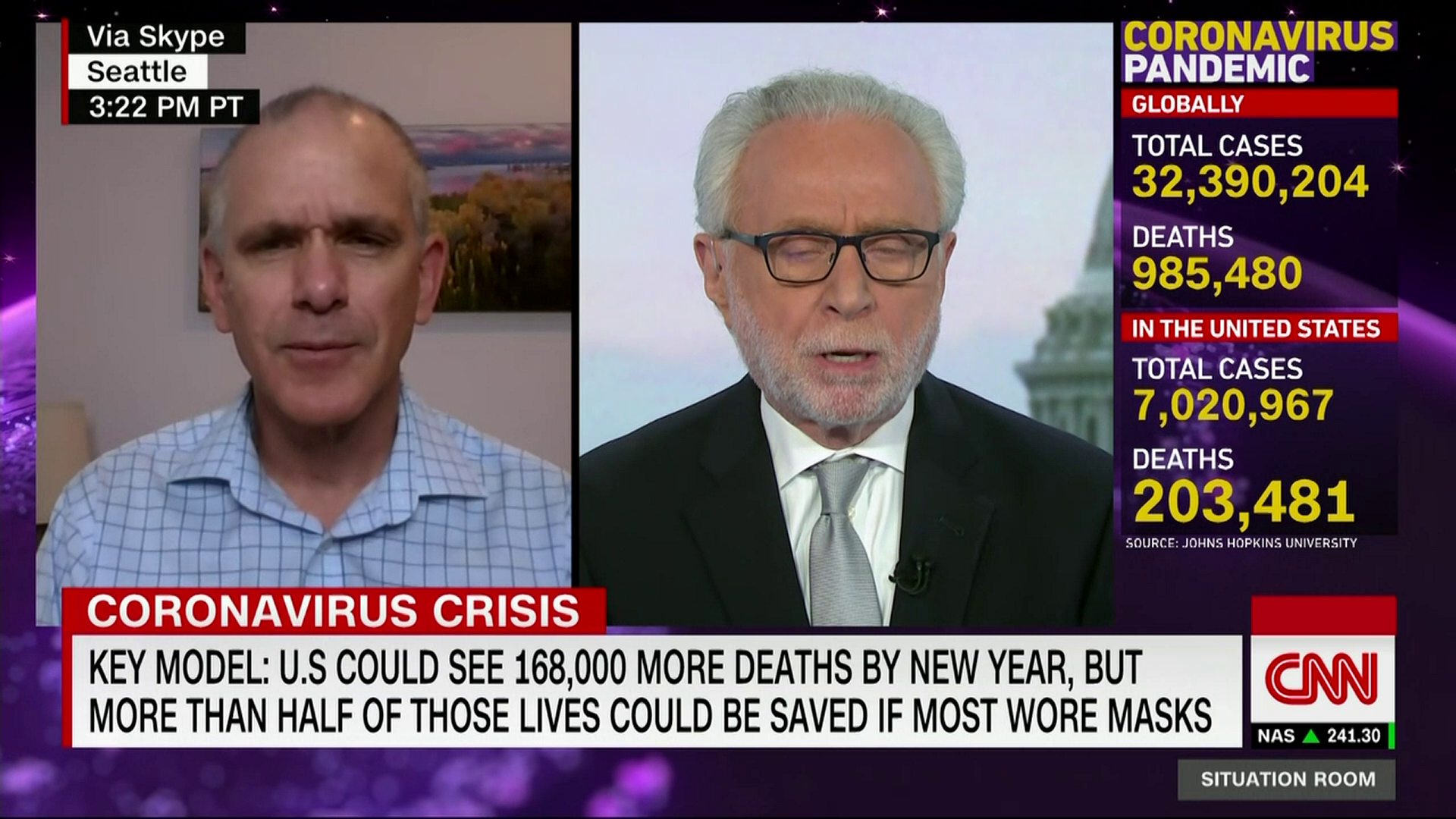 A nationwide study of the blood of more than 28,000 people found that, as of July, approximately 9.3% in the United States had antibodies to the novel coronavirus. The numbers ranged from an average of 3.5% in the West to an average of 27% in the Northeast.

“This research clearly confirms that despite high rates of COVID-19 in the United States, the number of people with antibodies is still low and we haven’t come close to achieving herd immunity. Until an effective vaccine is approved, we need to make sure our more vulnerable populations are reached with prevention measures,” one of the study authors, Dr. Julie Parsonnet, a professor of medicine at Stanford University, said in a statement.

For the study, which was published Friday in The Lancet, researchers led by Stanford University’s Dr. Shuchi Anand, analyzed samples of plasma — a component of blood — from more than 28,500 patients receiving dialysis in July at approximately 1,300 facilities in 46 states run by one lab.

Why dialysis patients? “Patients receiving dialysis in the USA undergo routine monthly laboratory studies,” the researchers wrote, so there was no need for “considerable infrastructure and expense” to gather samples, nor were there other pandemic-related challenges.

Additionally, the risk factors for getting infected with coronavirus and for developing severe disease — including advanced age, non-White race, poverty and diabetes — “are the rule rather than the exception in the US dialysis population.”

The overall percent of people who were positive for antibodies among those sampled was 8%. Because dialysis patients aren’t representative of the US population, the researchers standardized the results with respect to age, sex, race and ethnicity, and region, to get an estimate of 9.3% seropositivity for the US adult population.

They found that there was a wide variation by state: seven states had 0% seropositivity, while New York, an early pandemic hotspot, topped the list with 33%.

They also compared rates from their study with population case counts from Johns Hopkins University. From that, they estimated that only 9.2% of the patients with antibodies had been officially diagnosed by a test with Covid-19.

But, as the authors of an accompanying commentary point out, questions still remain about how long the antibodies last and how protective they are. Still, they wrote, studies like this one can help find answers if they can be repeated over time.

The study authors indicated the same. “A surveillance strategy relying on monthly testing of remainder plasma of patients receiving dialysis can produce unbiased estimates of SARS-CoV-2 spread inclusive of hard-to-reach, disadvantaged populations in the USA. Such surveillance can inform disease trends, resource allocation, and effectiveness of community interventions during the COVID-19 pandemic.”

Workers Exposed to SARS-CoV-2 Can Remain as ‘Final Resort’