A study of hundreds of thousands of people across England suggests immunity to the coronavirus is gradually wearing off — at least according to one measure.

Researchers who sent out home finger-prick tests to more than 365,000 randomly selected people in England found a more than 26% decline in Covid-19 antibodies over just three months.

“We observe a significant decline in the proportion of the population with detectable antibodies over three rounds of national surveillance, using a self-administered lateral flow test, 12, 18 and 24 weeks after the first peak of infections in England,” the team wrote in a pre-print version of their report, released before peer review.
“This is consistent with evidence that immunity to seasonal coronaviruses declines over 6 to 12 months after infection and emerging data on SARS-CoV-2 that also detected a decrease over time in antibody levels in individuals followed in longitudinal studies.”

The study was published Monday by Imperial College London and Ipsos MORI, a market research company. At the beginning of the study, in June, 6% of those who took the tests had IgG antibody responses to the coronavirus, they reported. By September, just 4.4% of them did. For health care workers, the rates stayed about the same.

The results also confirm earlier studies that showed that people who did not have symptoms of Covid-19 are likely to lose detectable antibodies sooner rather than those who had more severe infections. 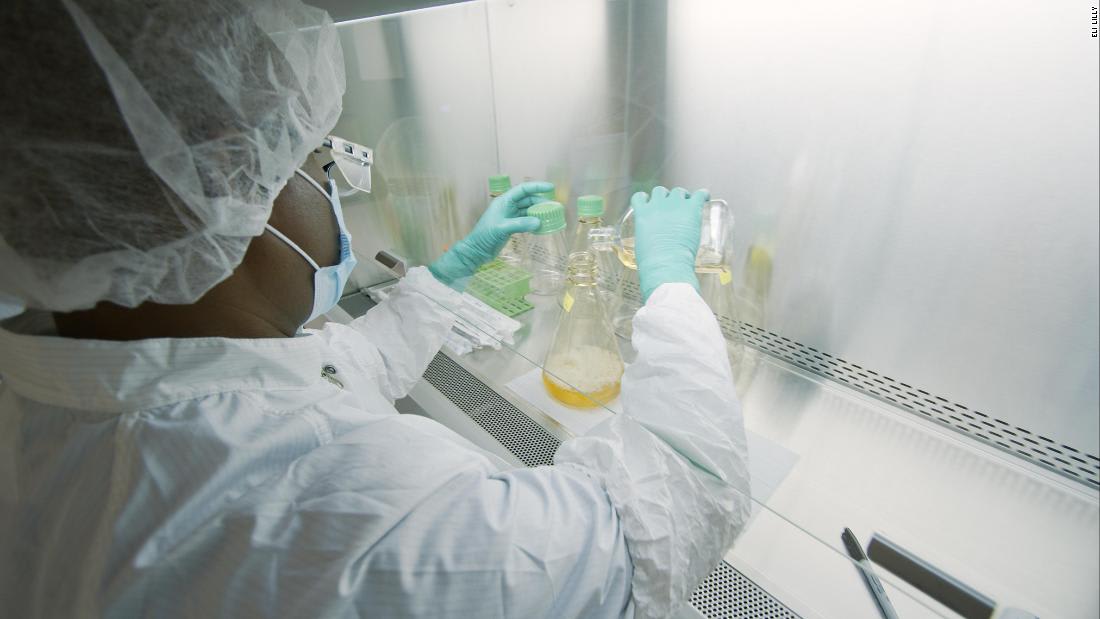 My Soup Cookbook Came From My Fight With Cancer

US extends travel restrictions with Canada and Mexico through Oct. 21